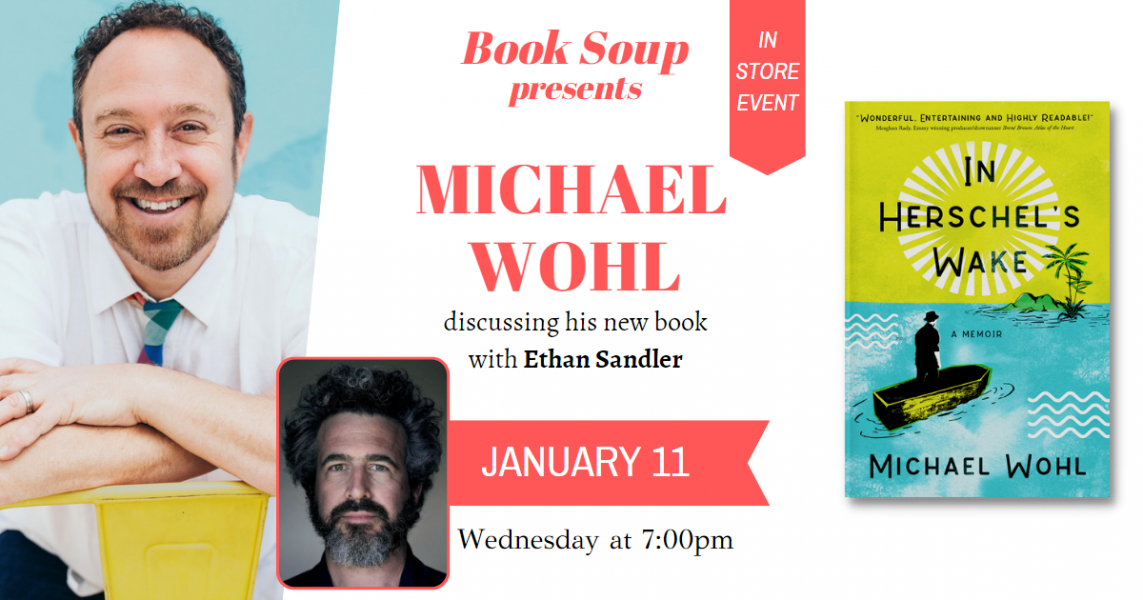 When Herschel dies unexpectedly just before his 71st birthday, his adult son Michael has to travel four thousand miles and overcome four decades of filial resentment to pick up Herschel's pieces. Along the way Michael must reconnect with a forgotten half-brother, reconcile with an overeducated, underachieving sister, and reckon with his ambivalence about religion.

With no modern funerary services available on the tiny island, the three estranged siblings are left to bury their enigmatic patriarch by themselves, and by hand. As one day stretches into three and they wonder if they'll ever get the bastard in the ground, they are forced to confront their complicated relationships, not only with their charismatic but irresponsible father, but also-and perhaps more importantly-with each other.

In Herschel's Wake is a darkly funny examination of faith, funerals, family, and f*cked up fathers, but most of all, it's about forgiveness.