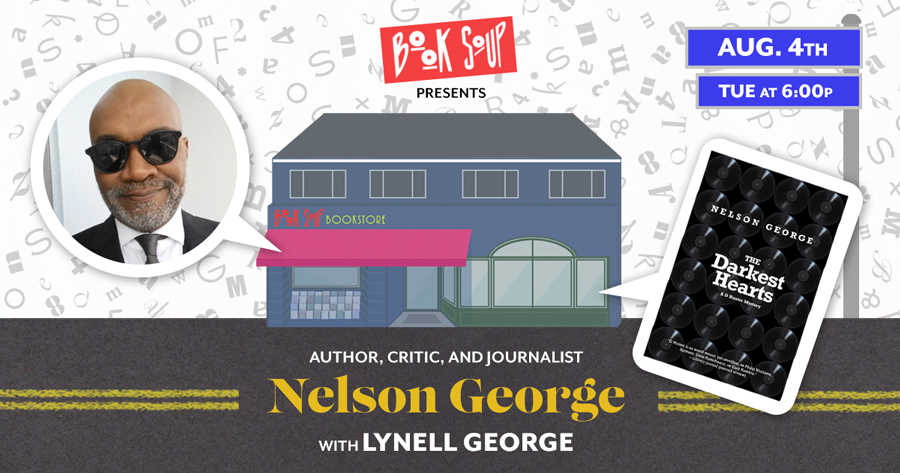 Former bodyguard D Hunter has moved to Los Angeles to become a talent manager. Business is good: he has signed a hot Atlanta rapper named Lil Daye for management and negotiated a lucrative endorsement with a liquor band. However, when D learns of the liquor CEO's unsavory sexual habits and reactionary political views, he worries that he has sold his soul.

Back in Brooklyn, a body has been found in the waters near the Canarsie Pier, a body that connects D and the retired hit man Ice to incidents from back in The Plot Against Hip Hop, the second book in the series. Because of this discovery, an FBI agent wants to speak to D, which is making Ice nervous. And Ice is not a man you want worrying about you.

Meanwhile in London, Serene Powers, a vigilante and sometime collaborator with D, breaks up a human trafficking ring. In the process, she makes some new, unlikely allies. When Serene returns to the US, D asks her for assistance with a sensitive and volatile matter in Atlanta involving Lil Daye, his wife, his mistress, and a thug on his payroll named Ant.

The Darkest Hearts reflects the challenges of being a black businessperson in an era when the rules of entrepreneurship are constantly shifting beneath an increasingly polarized political environment. (Akashic Books)