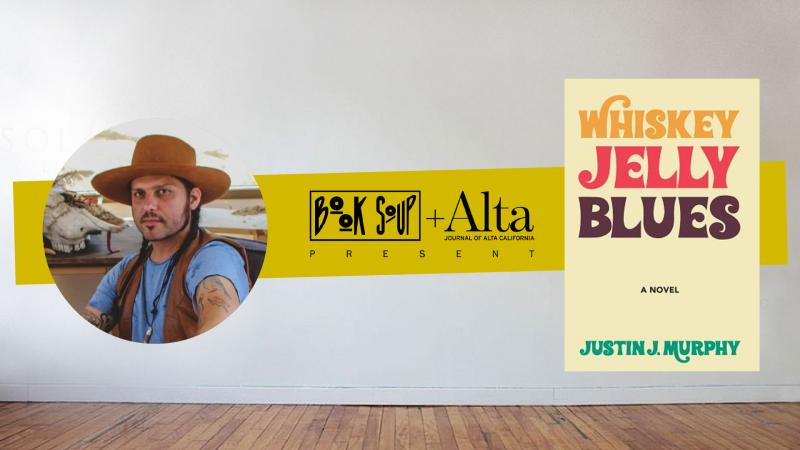 Cassidy is a long-haired, Choose Your Own Adventure author and part-time bartender. In an attempt to escape the haunting memory of an abortion, he and his wife Phoenix, a once free-spirited, pot-smoking poet trapped in a job as copywriter for a public relations firm, leave Los Angeles and move to the East Coast. Phoenix can barely function. Cassidy drinks too much and takes refuge in long-distance phone calls with his friend Cliff, still living in Los Angeles. When Cassidy shares his idea for a whiskey jelly donut, Cliff makes it his goal to build a donut franchise. Secretly, he hopes to lure Cassidy and Phoenix back home.  Cassidy's childhood friend, the ex-fashion model Aunika, owns a burgeoning artisan donut shop. One afternoon, drunk on chardonnay, she does her best to win Cassidy's heart and derail his marriage. When Phoenix finds out, she leaves her husband and returns to Los Angeles, where Cliff and his brother have partnered with a gang-affiliated drug dealer to raise money for the first "Mustard Brothers Donut Shop" featuring their flagship Whiskey Jelly Donut. Cassidy ends his affair with Aunika, leaving the east coast behind, and reunites with Phoenix. He arrives home to a fresh start with the woman he loves, an eclectic donut shop, and the support, love and booze-infused comradery of his best friends. (Owl Canyon Press)