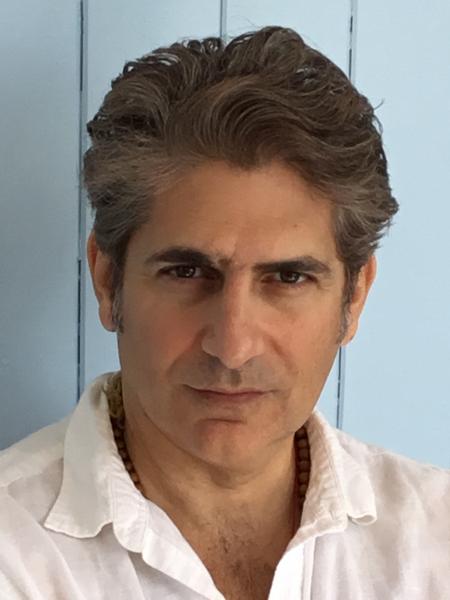 Matthew is a sixteen-year-old living in Jackson Heights, Queens, in 1976. After he loses his two most important male role models, his father and grandfather, his mother uses her inheritance to uproot Matthew and herself to a posh apartment building in Manhattan. Although only three miles away from his boyhood home, "the city" is a completely new and strange world to Matthew.  Matthew soon befriends (and becomes a quasi-assistant to) Lou Reed, who lives with his transgender girlfriend Rachel in the same building. The drug-addled, artistic/shamanic musician eventually becomes an unorthodox father figure to Matthew, who finds himself head over heels for the mysterious Veronica, a wise-beyond-her-years girl he meets at his new school.  Written from the point of view of Matthew at age eighteen, two years after the story begins, the novel concludes with an epilogue in the year 2013, three days after Lou Reed's death, with Matthew in his fifties.  (Akashic Books)

"Vividly imagined, compelling, and sympathetic, The Perfume Burned His Eyes convinces with the force of its emotional intensity."
--Joyce Carol Oates

Michael Imperioli is best known for his starring role as Christopher Moltisanti in the acclaimed TV series The Sopranos, which earned him a Best Supporting Actor Emmy Award. He also wrote five episodes of the show and was co-screenwriter of the film Summer of Sam, directed by Spike Lee. Imperioli has appeared in six of Lee's films and has also acted in films by Martin Scorsese, Abel Ferrara, Walter Hill, Peter Jackson, and the Hughes Brothers. Upcoming projects include Bruno de Almeida's Cabaret Maxime, The Last Full Measure alongside Peter Fonda, Christopher Plummer, and William Hurt, and ABC's Alex, Inc.

Mark Haskell Smith is the author of five novels,  Moist, Delicious, Salty, Baked, and Raw: A Love Story, as well as the non-fiction books Heart of Dankness: Underground Botanists, Outlaw Farmers, and the Race for the Cannabis Cup and Naked at Lunch: A Reluctant Nudist’s Adventures in the Clothing-Optional World. A new novel, Blown, is forthcoming in summer 2018. His work has appeared in the Los Angeles Times, the Los Angeles Review of Books, The Independent, Salon, Vulture, Slate, Howler, and Literary Hub. He is an assistant professor in the MFA program for Writing and Writing for the Performing Arts at the University of California Riverside, Palm Desert Graduate Center.

The Perfume Burned His Eyes (Hardcover)