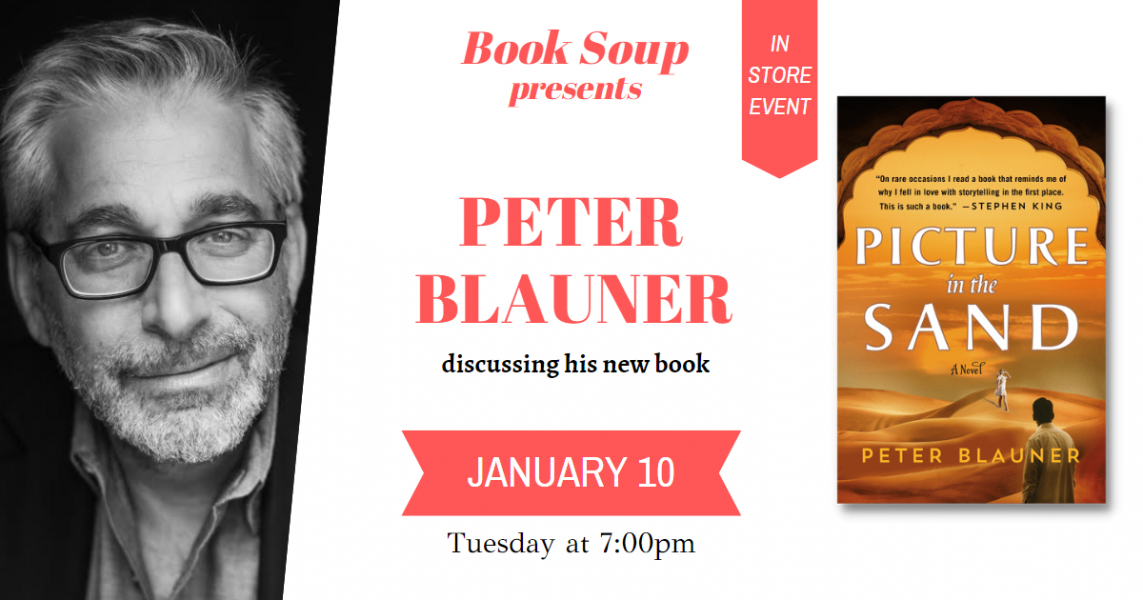 When Alex Hassan gets accepted to an Ivy League university, his middle-class Egyptian-American family is filled with pride and excitement. But that joy turns to shock when they discover that he's run off to the Middle East to join a holy war instead. When he refuses to communicate with everyone else, his loving grandfather Ali emails him one last plea. If Alex will stay in touch, his grandfather will share with Alex - and only Alex - a manuscript containing the secret story of his own life that he's kept hidden from his family, until now.

It's the tale of his romantic and heartbreaking past rooted in Hollywood and the post-revolutionary Egypt of the 1950s, when young Ali was a movie fanatic who attained a dream job working for the legendary director Cecil B. DeMille on the set of his epic film, The Ten Commandments. But Ali's vision of a golden future as an American movie mogul gets upended when he is unwittingly caught up in a web of politics, espionage, and real-life events that change the course of history.

It's a narrative he's told no one for more than a half-century. But now he's forced to unearth the past to save a young man who's about to make the same tragic mistakes he made so long ago. (Minotaur Books)

Picture in the Sand: A Novel (Hardcover)