POSTPONED. Julian Tepper discusses and signs Between the Records 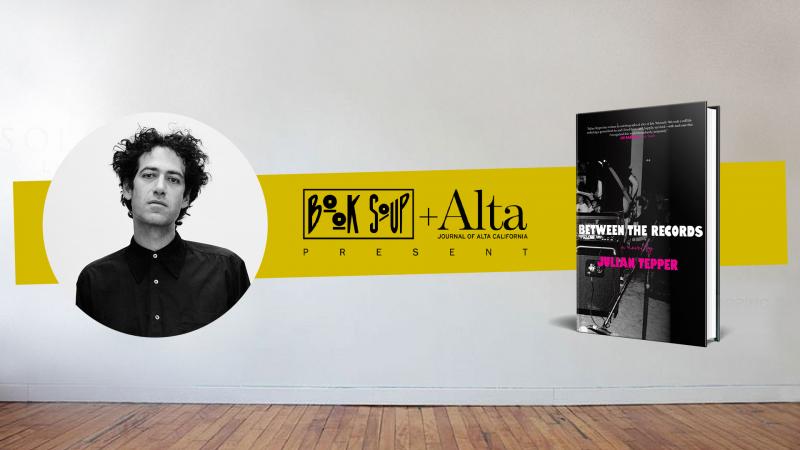 This event has been postponed.

Brothers, fathers, and rock 'n' roll are at the heart of Between the Records, Julian Tepper's third novel, a moody and heady work of autofiction surrounding the relationship between Jules and Adam, two brothers who are also bandmates.  Jules and Adam's quixotic yet fraught relationship has allowed them to make the art they love as they follow in their father's musician footsteps. Their band is signed to a label, they tour constantly, and their drummer, Abe is always late. As Jules navigates the period of time after their first album is released but before their second is made, the brothers begin to realize brotherhood and art are not enough. Jules, the younger, struggles to feel heard while Adam vies for the dominance he's accustomed to as the oldest brother. From the forest in Woodstock where they hole up trying to finish writing songs, to the tour van they're sick of, and finally to the streets of New York City where their final battle takes place, the brothers wrestle with their demons- musical and familial. (Rare Bird Books) 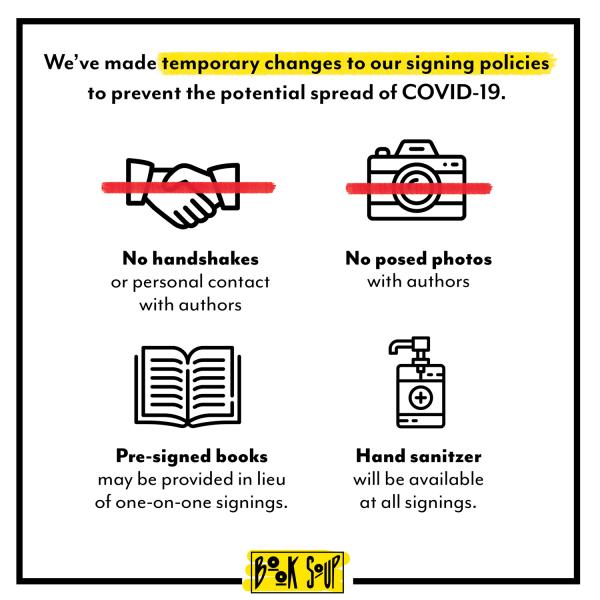 Between the Records (Hardcover)