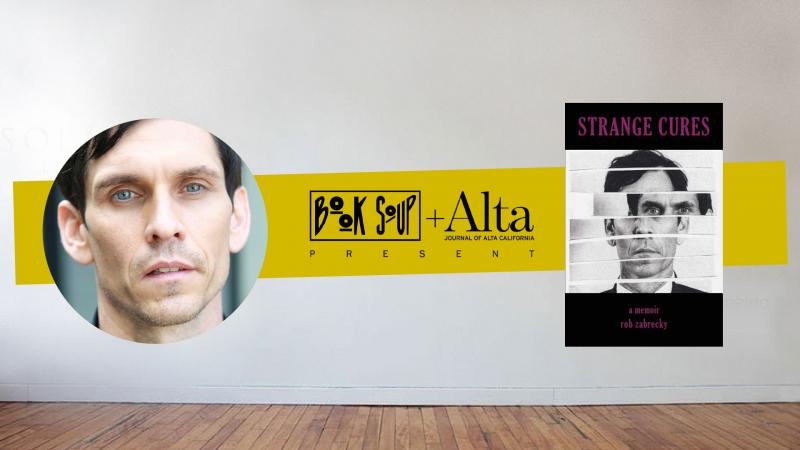 Strange Cures is a turbulent, against-all odds memoir of self-discovery, success, failure, and reinvention, told by one of LA's most interesting natives. With an unflinching gaze, musician/magician/actor Zabrecky recounts his bizarre coming-of-age tale and his quest to find a place in the arts--and the world.

The author reveals a young life filled with both physical miracles and subversive role models, including an uncle who impersonated an FBI agent and, in a drunken delusion, shot and nearly killed him. He takes readers on a roller coaster ride through the nascent days of Silver Lake's music and art community, as seen through the lens of his critically acclaimed band, Possum Dixon.

We explore the left-of-center landscape of Jabberjaw, LA's independent coffee-house which featured the early talents of Nirvana and Beck; Zabrecky's own struggles with drug addiction, love, and recovery; and finally his re-emergence as a magician venturing into the sacred world of Hollywood's Magic Castle.

Strange Cures is a trip through the thrilling and hazardous landscape of Southern California at the close of last century. His story is a revelatory look inside the Los Angeles underground music world of the late 80s and early 90s--as seen through the alleys and doorways from a key insider. (Rothco Press)