Stephanie Bennett, in conversation withTom Adelman, discusses and signs Johnny B. Bad: The Making of the Movie Chuck Berry Hail! Hail! Rock 'n' Roll: Everybody Knows the Music But Few Knew the Man 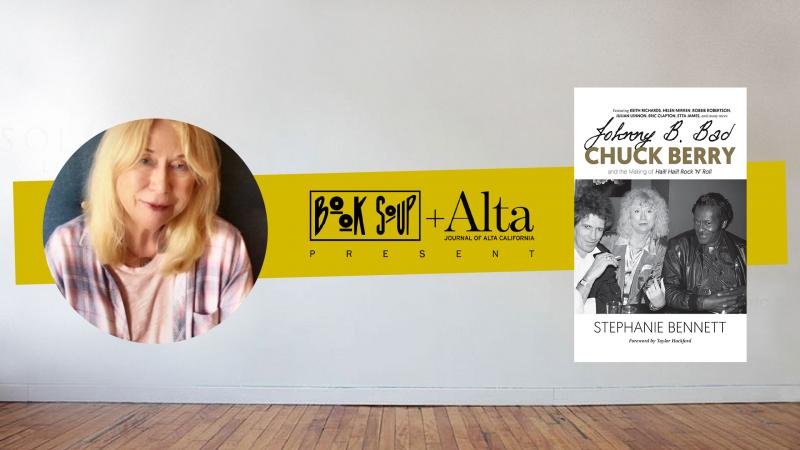 In conversation with Tom Adelman!

Thirty years ago, Chuck Berry starred in the seminal music documentary Chuck Berry: Hail! Hail! Rock 'N' Roll, which profiled the legend during a star-studded concert celebrating his sixtieth birthday. Now, on the heels of Berry's death, comes the complete story behind one of America's most enduring and embattled icons.  Compiled as an oral history by the film's producer, Stephanie Bennett, Johnny B. Bad combines interviews from the film's participants, including its music director-- Keith Richards. These unique interviews and accounts paint a vivid and multifaceted picture of the artist. Berry was at once a witty, articulate genius, now widely considered the godfather of rock and roll; a shrewd businessman, who had no trouble endlessly renegotiating contracts and refusing to perform until additional cash was gathered up; and also a convicted criminal, who in addition to serving time in prison for transporting a minor across state lines for "immoral purposes" had also been accused of sexual assault and sued in civil court for installing cameras in the restroom of the Southern Air, a restaurant he owned in Wentzville, Missouri. (Rare Bird Books, a Vireo Book)