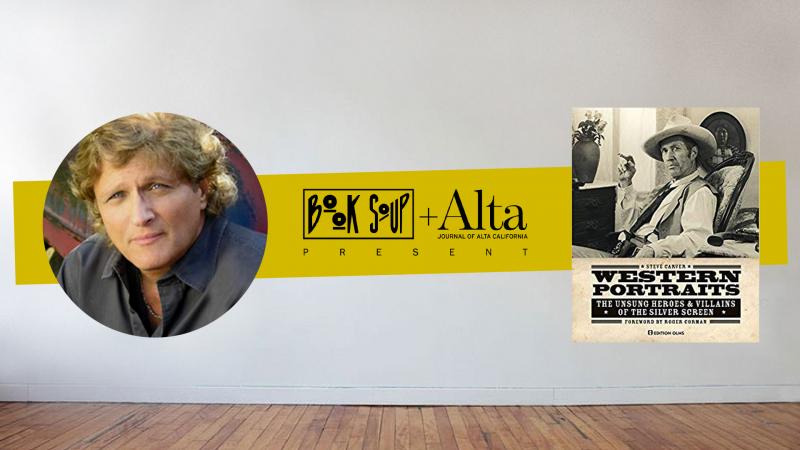 The American West, as we know it, is defined by the movies, and the Western is the oldest film genre. When the movies were born, it was not that long after Promontory Point and the Civil War, so those memories were still there in the minds of the very first movie audiences as they watched The Great Train Robbery. And the myth-making is as important as the brutal truths of history. As the reporter tells Jimmy Stewart in Ford's The Man Who Shot Liberty Valance, "This is the West, sir. When the legend becomes fact, print the legend."
Rendered in rare, evocative tones reminiscent of Edward Sheriff Curtis's immortal photographs, Western Portraits provides readers with a collection of stylized portraits that capture the allure and mystique of the Old West, complete with authentic costuming, weaponry and settings.
From the epic feature film to the TV series and serial, this coffee table book will put the story of character actors and the significance of their memorable roles into an entertaining perspective.
Western Portraits, will awaken movie memories in people's hearts, introduce others to the amazing work of these acting artists and serve as a record of the best of the Hollywood Western. (Edition Olms)