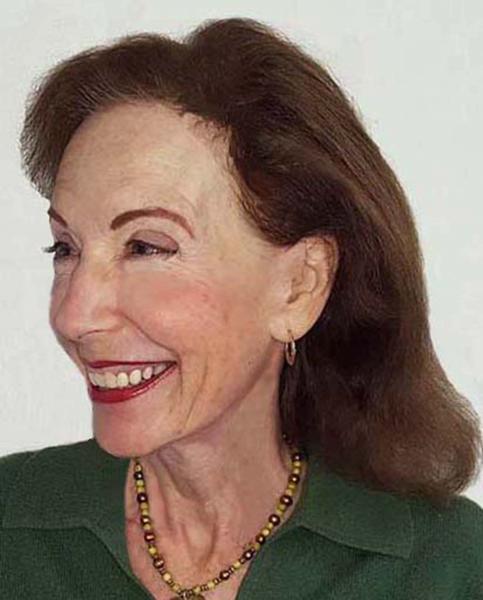 In 1962, eighteen-year-old Tristine Rainer was sent on an errand to Anais Nin's West Village apartment. The chance meeting would change the course of her life and begin her years as Anais's accomplice, keeping her mentor's confidences--including that of her bigamy--even after Anais Nin's death and the passing of her husbands, until now.  Set in the underground literary worlds of Manhattan and Los Angeles during the sixties and seventies, Tristine charts her coming of age under the guidance of the infamous Anais Nin: author of the erotic bestseller Delta of Venus, lover to Henry Miller, Parisian diarist, and feminist icon of the sexual revolution. As an inexperienced college-bound girl from the San Fernando Valley, Tristine was dazzled by the sophisticated bohemian author and sought her instruction in becoming a woman. Tristine became a fixture of Anais's inner circle, implicated in the mysterious author's daring intrigues--while simultaneously finding her own path through love, lust, and loss. In what Kirkus calls a "spicy and saucy hybrid of memoir and novel," Apprenticed to Venus brings to life a seductive and entertaining character --the pioneer whose mantra was, "A woman has as much right to pleasure as a man!"

An intimate look at the intricacies--and risks--of the female mentor-protege relationship, Tristine Rainer's Apprenticed to Venus stories her deep friendship, for good or ill, with a pivotal historical figure. (Arcade Publishing)

Apprenticed to Venus: My Secret Life with Anaïs Nin (Hardcover)