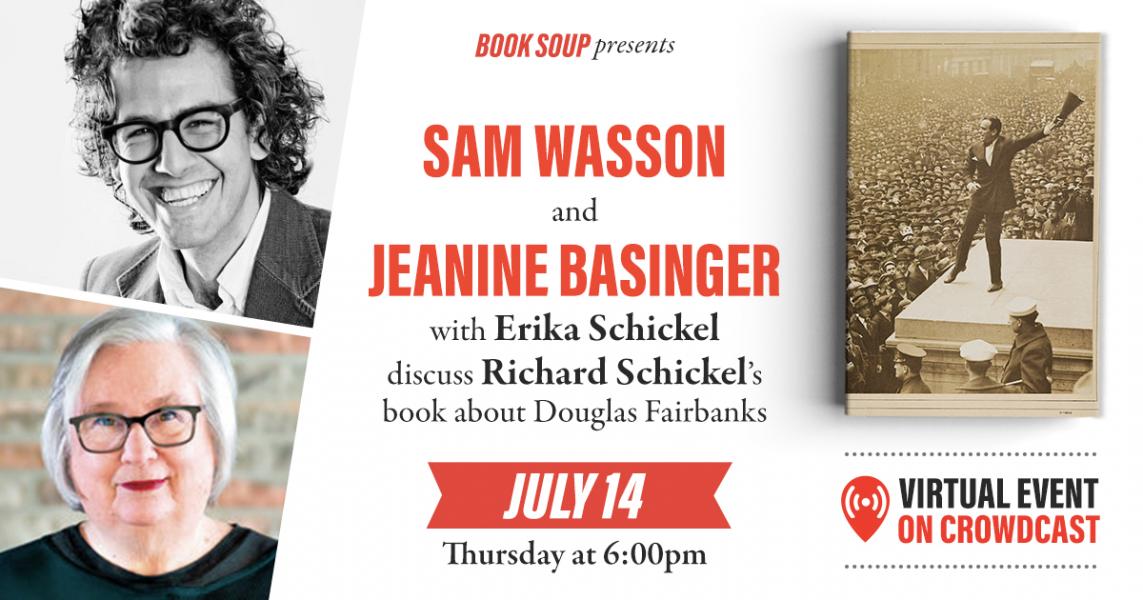 Douglas Fairbanks and Mary Pickford established the necessity of the star—no, the celebrity—as central not merely to their business, but to everyone’s business. And yet it was he—not his wife Mary, not his friend Chaplin, not any of the others—who cheerfully opened up his life, that rich good life, to the public, and invited them to enjoy it with him. And it was he who then revolted against their intrusions, he who acted out, in the end, the archetypical career drama of the star. It was he who demonstrated—it was by far his most fabulous stunt, the more so since he never foresaw its full effects—that anyone of talent, or merely will, could play this larger, juicier role in any public walk of life. He found the media there, waiting for him, like one of his sets, and he bounded daringly about in it—forgetting only to check his handholds, make sure there was an escape route, in the end perhaps dying because he could not find his way out. Fairbanks’ story is the Hollywood celebrity story, and in Schickel’s landmark work, first published in 1973, he lays bare the influence and legacy, the trials and glories, of this quintessentially American phenomenon.

RICHARD SCHICKEL (1933-2017) was a film critic for Time for fifty years and published over thirty books, most about film, including The Disney Version, D.W. Griffith: An American Life, Brando: A Life in Our Times, Clint Eastwood: A Biography and Elia Kazan: A Biography. He was the producer-writer-director of more than thirty documentaries about figures such as Charlie Chaplin, Woody Allen and Martin Scorsese. Schickel held a Guggenheim Fellowship, was awarded an honorary degree from the American Film Institute and was given the British Film Institute’s Book Prize, as well as the William K. Everson Award from the National Board of Review and the Telluride Film Festival’s Silver Medal, both for his service to film history. In 2004, he reconstructed Samuel Fuller’s The Big Red One, which added back close to fifty minutes cut from the original release of the film.

The Famous Mr. Fairbanks: A Story of Celebrity (Paperback)