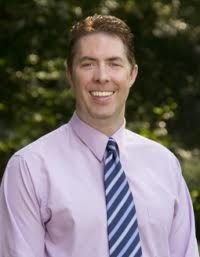 You're probably still laughing. If you have seen The Carol Burnett Show, you remember the unbridled hilarity of the sketches performed by Carol, Harvey Korman, Tim Conway, Vicki Lawrence, Dick Van Dyke, Lyle Waggoner, and frequent guest stars Cass Elliot, Bernadette Peters, Paul Lynde, Eydie Gorme, Jim Nabors, Mel Torme, and Nancy Wilson. Discover the complete history of The Carol Burnett Show, from its origins as a potential series through later DVD releases. All 11 seasons and 276 episodes will enlighten, entertain, and bring back memories of the series' from 1967 to 1978. Remember Went With the Wind, the famous Gone With The Wind lampoon? Relive those unforgettable laughs through the memories of many of the creative personnel, guests, and even network executives in 60 exclusive interviews and summaries of each season's episodes. Author Wesley Hyatt takes you behind the scenes for revealing peeks at why the show switched time slots three times, how players changed roles during rehearsals, and how writers dreamed up certain skits. Relive the 25 Emmy Awards bestowed on cast and producers of one of the all-time best American television variety series. (BearManor)

The Carol Burnett Show Companion: So Glad We Had This Time (Paperback)