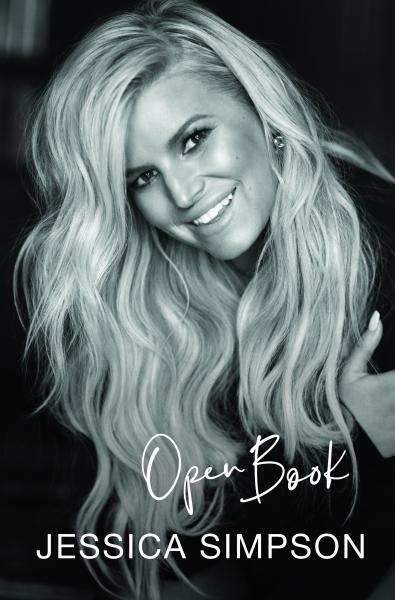 Jessica Simpson has lived most of her life in the public eye. As a pop culture phenomenon, singer, reality show pioneer, actress, entrepreneur, and global businesswoman behind a $1 billion company (the most successful celebrity licensing brand in history), Simpson is an icon of a generation. But her journey hasn't been easy, and in her powerful new memoir, she isn't afraid to admit that her life has very much been a work in progress. Revealing new parts of herself for the first time, Simpson opens up about her struggles, and how she learned that with the right mind-set--pain can give you tools, faith can give you courage, and challenges often give way to bigger opportunities and a bigger picture. From her popular television show Newlyweds, to a very public divorce, starring on the big screen and topping the Billboard charts, finding new love, raising a family, and running a successful business empire, her new book will be a candid, inspiring, and behind-the-scenes look at how she chose to learn from each difficult moment, evolve musically, become a more fearless businesswoman, and consistently shatter all expectations of who she was "supposed" to be. Jessica is and has always been America's sweetheart and she continues to be followed for her candor, unfiltered honesty, and girl-next-door persona. For the first time, she tells her side of the story, and shares with readers everything that she's learned along the way.

The book will go on sale Tuesday, February 4, 2020 and will ship promptly afterward pending signature.

Signature only, no inscriptions please.