Pre Order Your Signed & Personalized copy of A Dog's Promise or Lily's Story: A Puppy Tale by W. Bruce Cameron! 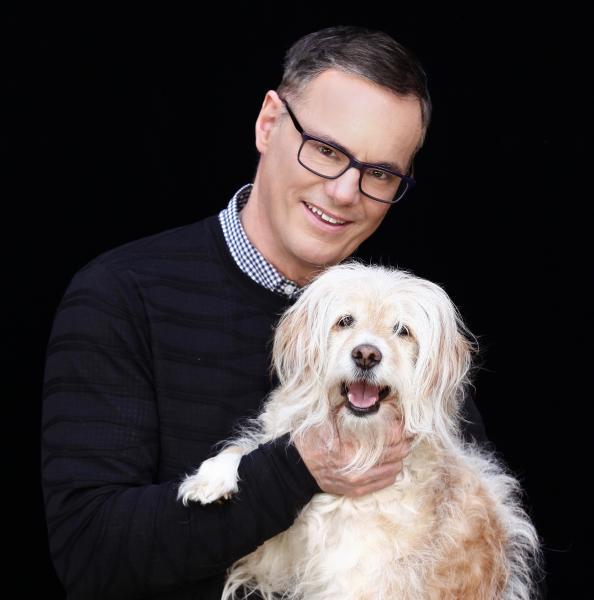 A Dog's Promise continues the story of Bailey, the good dog whose journey started in A Dog's Purpose (the international hit film) and continued in A Dog's Journey. This time, Bailey is joined by another very special dog, who helps Bailey fulfill his promise over the course of several lives.

A rescue dog to the rescue!

Lily is the smallest puppy in the litter, and the only girl. Her brothers are bigger and stronger and like to push her around. When Lily meets a girl named Maggie Rose at the animal shelter, Lily learns that though she's not big, her gentle nature means she has a special talent for helping other animals who are frightened.  Hence, it's Lily to the rescue!

Read all the books in the award-winning bestselling series:

Catch Bruce on tour this fall! 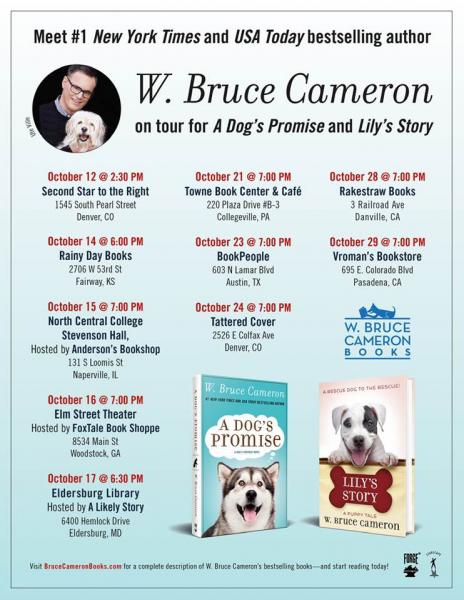 Order now thru October 28th! Signed books will ship after that date.